The Startup Lifecycle: Venture Financing For Each Stage

Raising capital is vital for most startups.  In particular, companies who have strategically chosen to allocate their resources into growing and scaling their business as quickly as possible in order to capture sufficient market share will undoubtedly need periodic installments of cash to fund operations and growth.

The Lifecycle of a Venture-Backed Startup

Although startups rarely demonstrate a linear path as they grow, startups typically follow a fairly well-defined road map that includes the following stages:

1.  The Idea Phase:  As the initial idea for the startup begins to take shape, founders will attempt to build on the idea by creating sketches, low-level prototypes, mockups, and wireframes.  These visual representations of the founder’s idea will be used as a starting point for soliciting advice from advisers and potential customers.

2.  The Proof of Concept:  Next, founders typically need to test their product in the marketplace at a low cost.  In order to do this, they will build a minimum viable product with the bare minimum functionality required to solicit meaningful feedback.

3.  Build the Concept:  If the minimum viable product is validated, the company is ready to take on some initial investors in order to hire the necessary experts and employees to build a more robust version of the company’s product. Once this is built, the product will be released to the broader marketplace.

4.  Scale the Business:  At this point, the company has created a version of its product that has the capability to scale.  Its focus now shifts to capturing a large customer base and addressable market with its product. In order to get ahead of the competition, companies typically try to scale as rapidly as feasibly possible.

5.  Mature and Seek an Exit:  Finally, as the company becomes mature, the focus shifts from maximizing revenue to attaining profitability.  Though profitability is not necessarily a requirement to obtain a successful exit, many companies position themselves to be profitable in order to make themselves more attractive to potential acquirers.

The initial round of financing for startups is referred to as a “seed” round.  This round typically consists of three types of investors: (i) friends and family, (ii) angel investors, and (iii) super-angels.

Seed rounds tend to be fluid.  That is, most startups close multiple seed rounds before they are even in a position to raise a Series A Round from investors.  The early days of a startup are difficult to budget and forecast, necessitating small infusions of cash at unpredictable times.

Most startups will close seed rounds towards the end of the startup’s idea-phase.  At the beginning of the idea-phase, founders are oftentimes working a full-time job and working on their new venture in their spare time (i.e., moonlighting).  This means that the capital being infused into the venture at the beginning of the idea phase is coming from the founder’s own pockets (i.e., bootstrapping).

In a typical seed round, companies will raise anywhere between $25,000 up to $1 million (and sometimes upwards of $3 million). Given the relative low-capital amounts raised and the types of investors participating in seed rounds, the type of financing instrument granted in this capital-raising stage are convertible notes, simple agreements for future equity (SAFEs), or equity with basic terms in the form of convertible preferred stock or common stock.

At this juncture, it is often necessary for startups to raise another round of financing.  This financing round is typically referred to as its Series A Round (although some startups prefer to use the terms Series A-1, or Series AA depending on the amount raised and how it wants investors to perceive the financing round).

In a Series A financing, startups will typically raise between $3 million and $5 million, and will almost exclusively issue convertible preferred stock as the financing instrument.

The investors who participate in Series A investment rounds are either high net worth super-angels or venture capital funds focusing on early-stage investing.

As discussed above, the terms of a seed round of financing are fairly standard.  As a startup engages in its Series A Round, investors will require more sophisticated equity terms due in large part to the substantial sums of money involved.  Below is a cursory overview of a few key terms startups need to be aware of as they are negotiating Series A term sheets.

Series B/C/D Financing and Beyond

Once a startup has successfully validated its minimum viable product through its build-phase and the marketplace responds favorably, the company is positioned to scale its product (step #4 above).  In order to accomplish this, the company will need to continue to raise increasingly large sums of capital.

The investment round immediately following a company’s Series A round will be known as a Series B round, and then all subsequent rounds will be named in alphabetic order.

At this stage of financing, the primary investors tend to be venture capital funds, growth private equity funds, and occasionally mutual funds and hedge funds in the later-stages.  As with Series A rounds, convertible preferred stock is generally the financing instrument of choice among investors.  The terms of later-stage preferred stock will be layered on top of the existing Series A documents simply be amending and restating these documents.

Later stage financing rounds are concerned with many of the same issues as a Series A round, including the following:

•          Whose approval is required for the company to take certain actions.

•          Which actions will require stockholder approval.

•          How much coverage and disclosure the company’s representations and warranties should require.

•          Whether founders and early employees should have an opportunity to sell a portion of their holdings.

When companies need additional capital in between traditional financing rounds, they will oftentimes turn to intermediate bridge financing in the form of convertible notes to help float the company until an official round can be achieved.

Bridge notes are functionally the same as convertible notes used in a seed round, but the economic terms typically differ considerably due to the later-stage financing inherent in these notes.

Bridge financing most often occur in the following situations: (i) when the company is distressed and close to running out of capital, and (ii) when the company is performing well but could achieve a higher valuation from outside investors with a small infusion of capital from investors. There are two basic scenarios in which a later-stage company will need to use convertible notes:

Early-state startups typically do not seek out commercial bank loans unless the founders are willing to give personal guarantees and they have personal assets in which to pledge as collateral.  However, once a startup obtains venture-backed financing from investors, there are certain banks who are willing to provide commercial loans.

From a lender’s perspective, offering commercial loans to startups is risky business.  As such, startups receiving venture debt will oftentimes be required to provide equity warrants to the lender based on a certain percentage of the principal balance of the loan.  This allows banks to cash-in on the homerun deals in order to compensate for the deals which fail.

As you can see, a startup’s lifecycle will often dictate the type of venture financing available to the company.  If your company is interested in discussing how you can leverage yourself today in order to position your company to be an attractive candidate for venture financing, feel free to reach out to me, and we can talk through your company’s options. 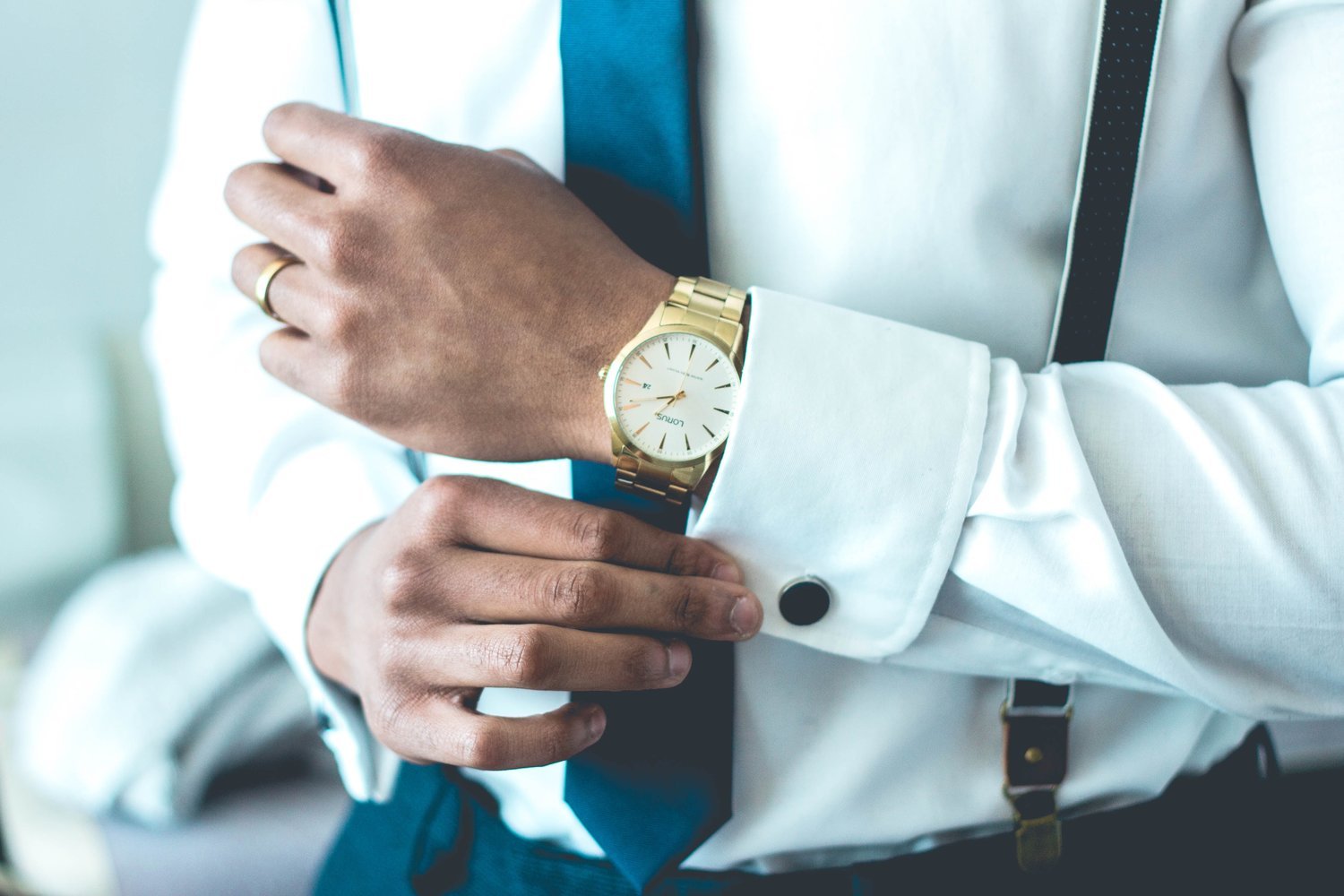 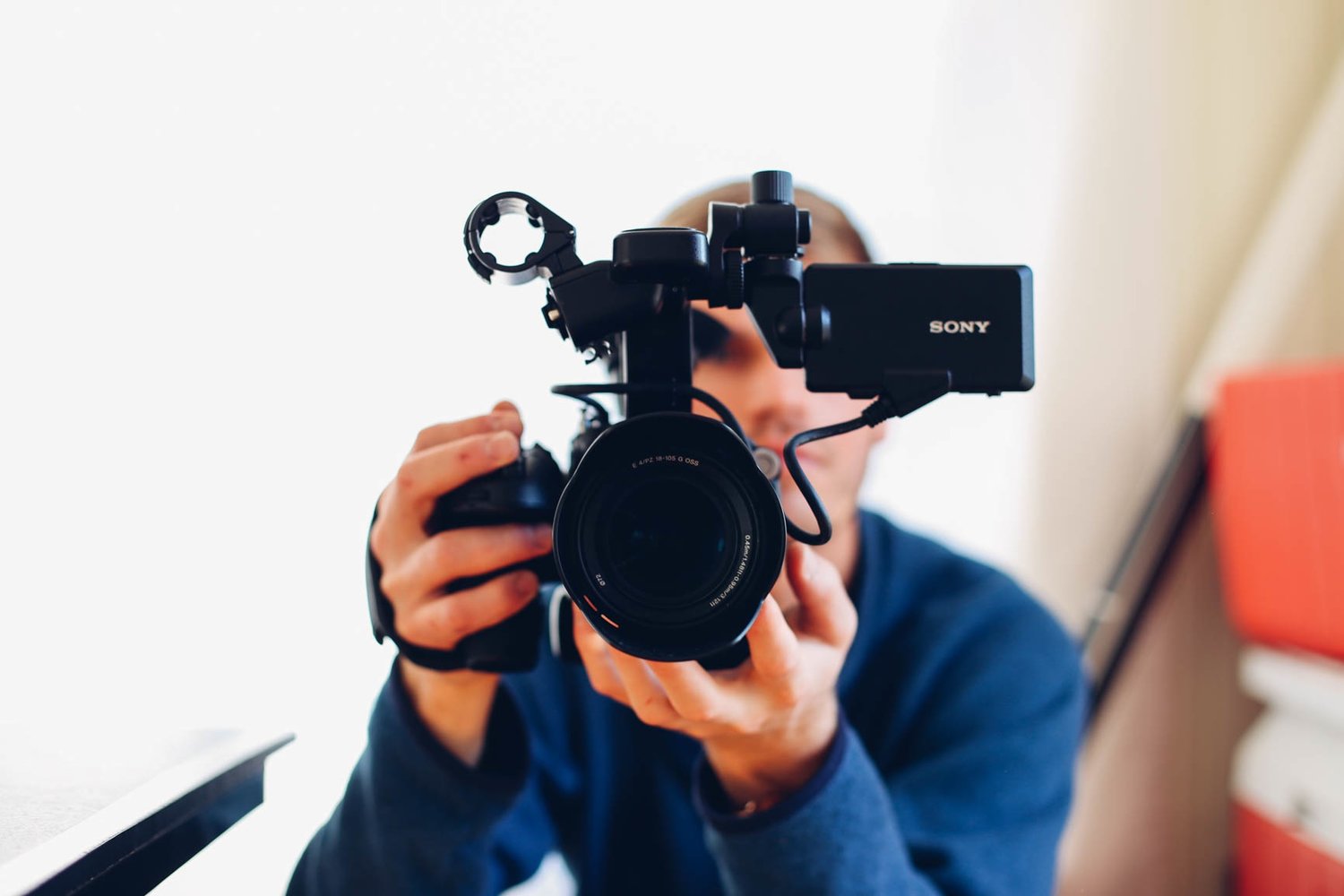 Truthful Advertising for your Business